An unusual retirement announcement by Kobe Bryant shows that you don't need the media's help to push forth a big message. Plus: The impact of self-development for organizations.

When Los Angeles Lakers star Kobe Bryant made his intentions to retire public Sunday, it wasn’t the decision that was surprising, but the way he announced it.

Breaking from the usual route, Bryant decided to declare his retirement with a note published on The Players’ Tribune, a website founded by former New York Yankees Shortstop Derek Jeter that “aims to provide unique insight into the daily sports conversation and publishes first-person stories directly from athletes,” according to the website.

The unconventional note, titled “Dear Basketball,” had traditional and new-age publications alike scrambling, thrown off by Bryant’s decision to break the news himself.

This is not the first time a player has used The Players’ Tribune to bypass media outlets.

The Boston Red Sox’s David Ortiz, for example, spoke out through the site after a tangle with Major League Baseball of over banned substances, according to Poynter. And other organizations, such as Amazon, have also taken to directly breaking news, ignoring the press machine in the process.

The approach is one that associations should keep an eye on—your association may not have a story as Kobe’s to share, but with the right story, the idea of directly reaching out to the public could have some major legs.

Podcast of the Day: 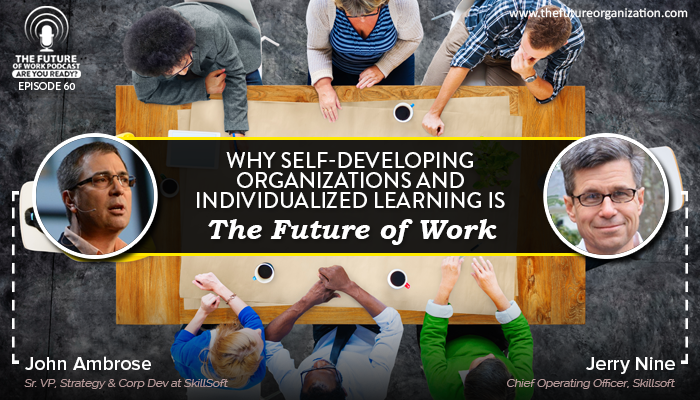 Knowledge is power, but sometimes we aren’t sure if we’re getting the right knowledge. Forbes contributor Jacob Morgan talks about the importance of self-development for organizations in the latest episode of his podcast, “The Future of Work.”

When your employees get sick, everyone suffers. Harvard Business Review‘s Ron Friedman gives some tips on how to keep your team healthy, happy, and hard-working.

What do organizations and professional sports have in common? Matt Tuson, executive vice president of sales at New Voice Media, explains how successful organizations and champion sports teams aren’t so different.

Talk about a cool event: Take a peek at some of the amazing sculptures on display during the National Ice Carving Association’s annual competition, taking place in Buffalo over the next month.