Wednesday Buzz: The Importance of Culture, in One Card

Time Inc. puts a unique spin on solving the common problem of unifying an organization. Plus: Seven questions every job interviewer should ask.

Big organizations, filled to the brim with employees working on numerous different teams and spread across offices in different states, regions, or countries, can be tough to keep together. And fostering a unified culture is even more difficult, something that global publisher Time Inc. is well aware of.

That’s why the company reached back to its print publishing roots to create so-called “culture cards.” Given to all employees in September, the cards include Time Inc.’s brand manifesto, mission, heritage, and expected behaviors, such as teamwork, motivation, and innovation.

“It’s time to open up the possibilities, open up the connections, and open up the experience with one of the world’s most influential media networks,” the card reads.

The cards were inspired by a visit from former Ford Motor Company CEO Alan Mulally, who had executed the same plan while leading the automaker, a Time Inc. spokesperson told Ad Age.

It goes without saying that cards don’t create a culture by themselves, but they’re an original take on the traditional mission statement hanging listlessly in the break room or the one-sheeter bundled with onboarding documents many organizations opt for.

App of the Day 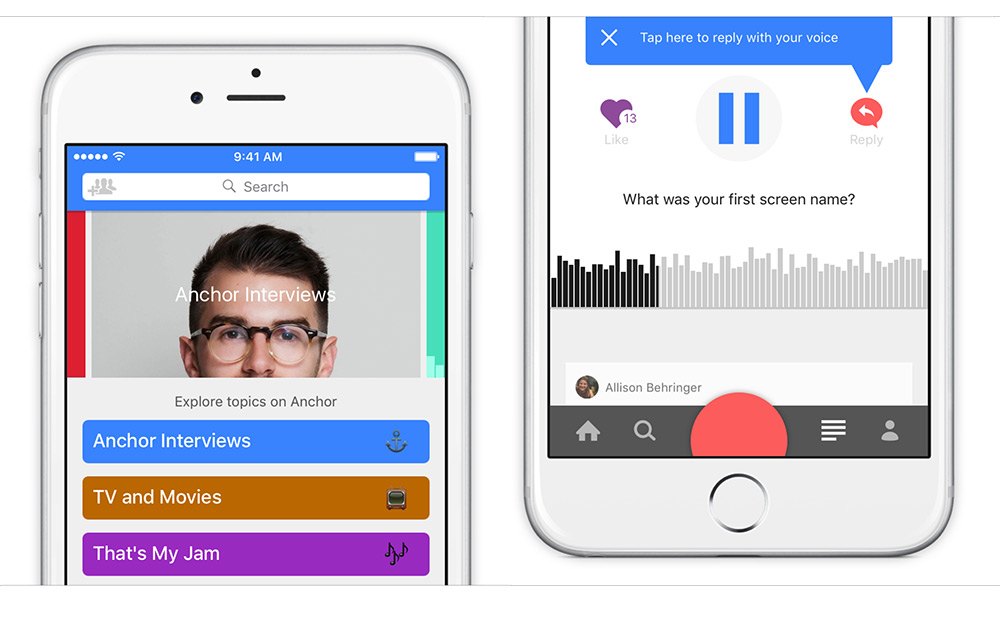 A new app has topped Product Hunt’s tech rankings, and it’s definitely worth a look for associations dabbling in expanding with the possibilities of audio content. Named Anchor, the app allows for speedy recording and sharing of quick audio clips.

Is sitting the new smoking? For some office designers, the comparison isn’t too ridiculous, as CPA consultant Jim Boomer says in this post on next-generation offices, written for CPA Practice Advisor.

Has your association been avoiding Pinterest? Incline Marketing has a few tips that could persuade you to reverse course or bolster your presence on the social network.